​Engineered and edited by Andrew Lang

Born in Berkshire, Michael Butten studied at Junior Academy, where he twice won the Lower Strings Prize, before being awarded a scholarship at the Academy to continue his studies with Michael Lewin. In his first year he won the Julian Bream Prize, adjudicated by Julian Bream, and, shortly afterwards, gained the Nervi/Bodrato Prize as the youngest semi-finalist at the Michele Pittaluga Guitar Competition in Alessandria. On completing his BMus degree with first class honours, he received from the Academy one of the Regency Awards and in June 2014, as a postgraduate, became the first guitarist to win the R.A.M. Club Prize. He won the 1st prize in the 2016 Ivor Mairants Guitar Award, and is a Yeoman of the Worshipful Company of Musicians. Upon leaving the Academy in 2016 he also won the David Russell Prize.

​Of particular interest to Michael is the often neglected guitar music of British composers, British renaissance lute repertoire and the link often found between the music of both periods. He is currently preparing a solo recording devoted to the music of John Dowland. 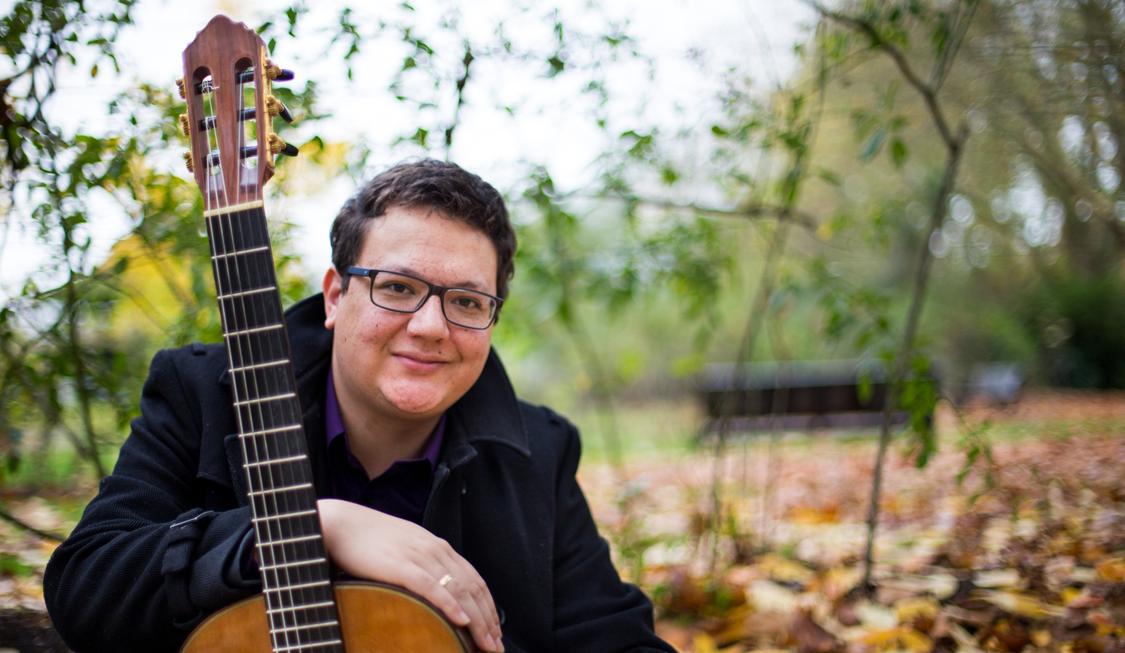 It was a Time When Silly Bees Could Speak - John Dowland